Today, Monday 19th December, took place in Milan the first edition of the iBank Challenge 2016 competition “Idee a Confronto” promoted by the Italian Banking Association and organized by its own R&D laboratory, ABI Lab.

The success of this initiative has been possible thanks to major players in the banking sector: Intesa Sanpaolo, Cedacri, ICBPI, Banca Mediolanum, Banca Popolare di Milano, BNL Group, Credem and Consorzio Servizi Bancari.

83 innovate ideas applied for the contest and only 38 were selected for the final event, and durig the day face to face meetings were planned; Helperbit was one of the selected startups, proposing its solution for traceability and transparency of donations through Blockchain technology and Bitcoin,

We are happy to have been considered worthy of reward and winner of the second place, receiving  11,000 €!

Other news will follow this one, this week is just at the beginning and there is still much work to do! 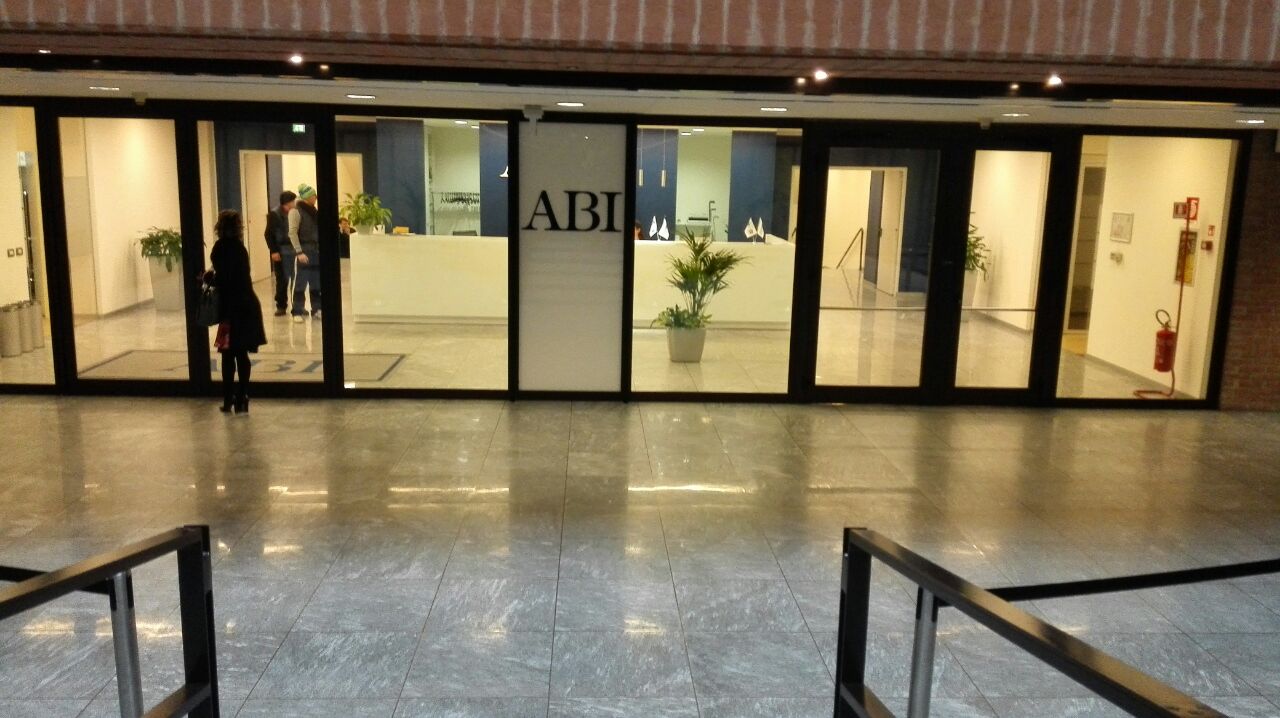 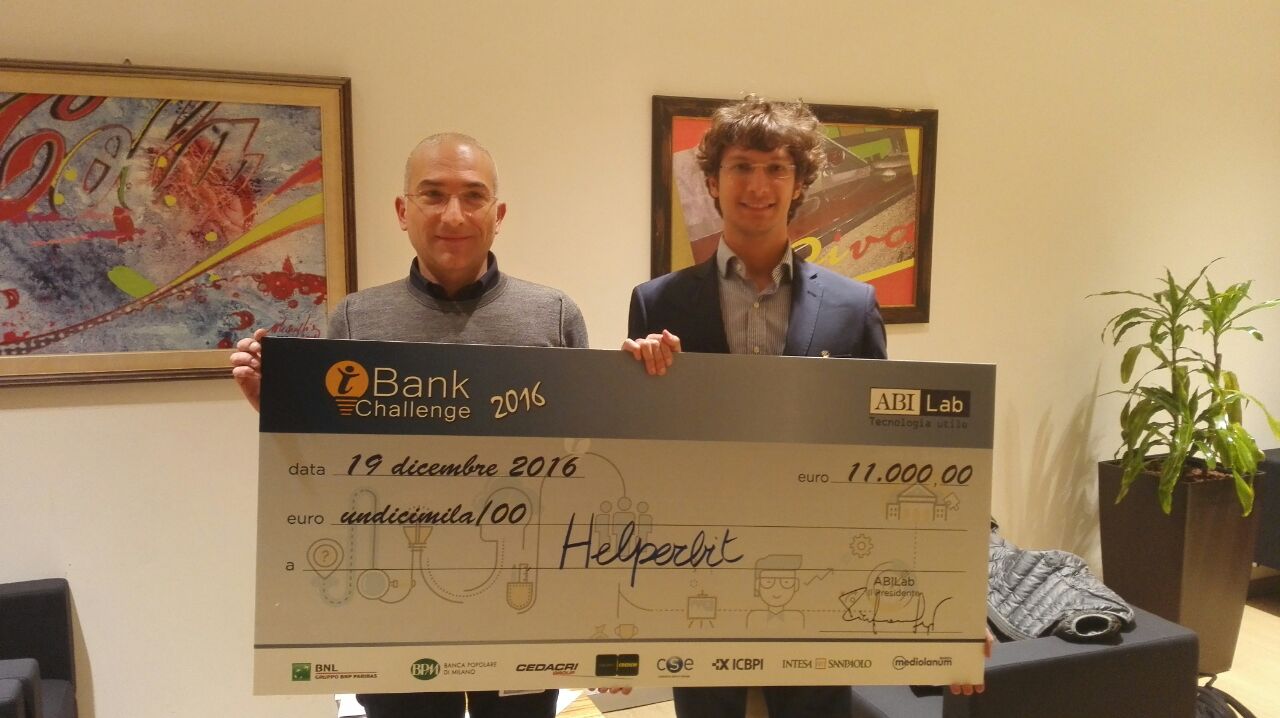 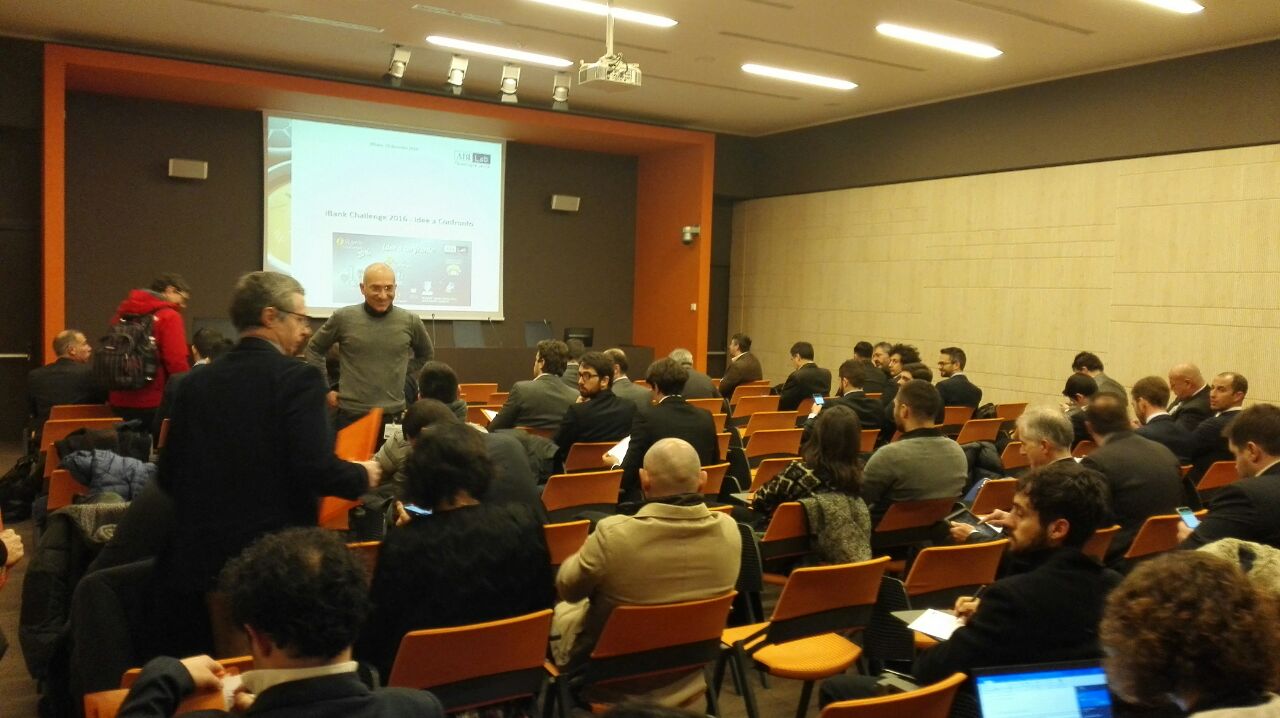